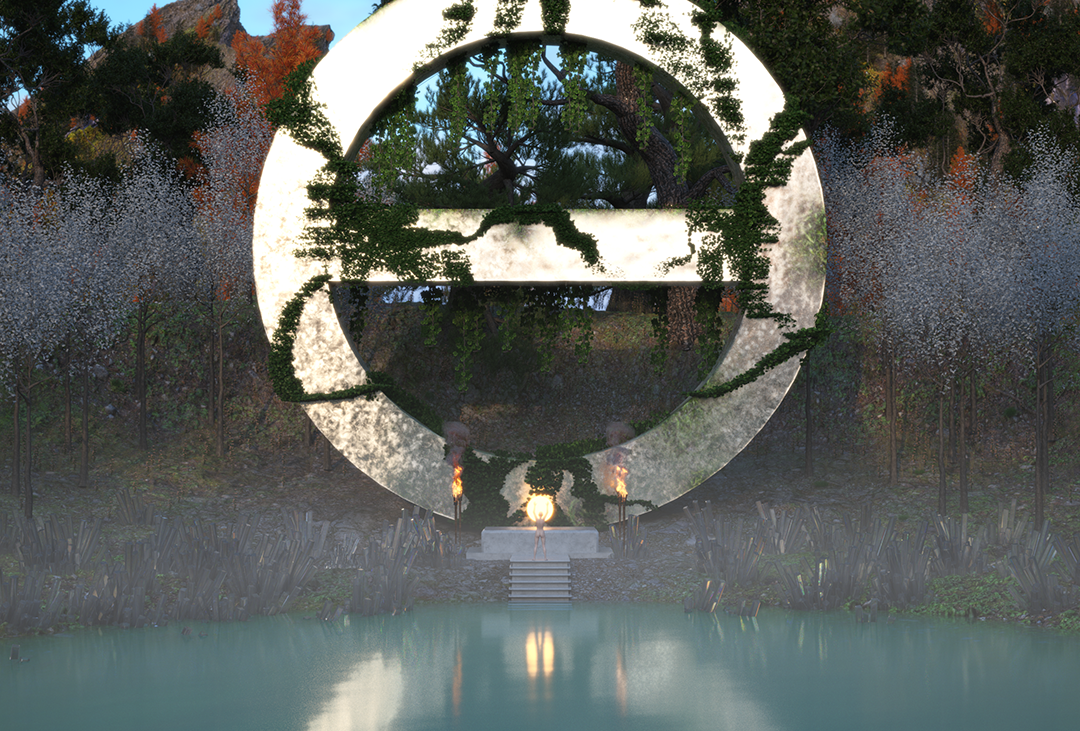 The BODY of Alchemy

We’ve seen that in Alchemy, the terms Sulfur, Mercury and Salt are codes for the more abstract concepts of Soul, Spirit and Body.

We all have one, right? Here’s mine, typing this out, advanced mechanical digits capable of precise movements, a little hungry, but full of energy.

Our body is obvious, it can be seen, felt, touched, smelled. It’s our material vessel, the boat we sail in, the environment where we sense our mind (and mind our senses), the beginning and end of our typical ‘experience of ourselves’, including all the physical and mental manifestations of our emotional and physical comfort and well-being and ease with our environment, both inner and outer.

But what do we mean by the broader term and its deployment in language? ‘Body’?

One definition is ‘the whole physical structure of a person’, but equally as often can mean ‘the majority of a physical person, excluding the head, and possibly limbs’.

It can also refer to ‘a collection of disparate parts or individuals collected together for a specific purpose or through particular circumstances or for a particular purpose’ – the student body, the body of water in the lake, the main body of the article.

Finally, it can be ‘an amount of something’ – the growing body of evidence suggested that all was not quite as it seemed…

Alchemists would have little dispute with these definitions, in as much as they assert that all bodies are, in fact, concretizations, crystallizations of (often corporate, that is, collections bound into one) thought(s) emerging from soul, of Mercury coagulating Sulfur, as they would say.

They might say that the traditional view of the body is the first, but their view is the ‘incorporation’ of the body – the coagulation of a ‘Salt’ from the union of ‘Sulfur’ and ‘Mercury’ -and thus follows more closely the definition of ‘incorporation’, a collection of parts thrown together for a purpose or through circumstance.

This, it’s important to remember, includes you and everything you know of as ‘your environment’, and beyond, all ‘bodies’, terrestrial or celestial, from the one you are inhabiting, to the planetary one you are inhabiting it on, to the solar one it is in orbit around, to the galactic one that forms just one in a wider web of intergalactic alchemy between ‘bodies’.

All have a Soul and Spirit...

In seeking medicines that might bring about the ‘immortality’ spoken of in alchemical texts, it is important to note that those medicines would always be derived from these key principles, and reflect them in their results. The alchemical investigations of various metals, animals, vegetables and minerals always lead to a triumvirate of derivations from the base substance:

The knowledge and skills of the individual alchemist would be responsible for the efficacy or not of these medicines.

And that knowledge and skill would depend entirely on whether the alchemist in question had truly understood, and been initiated in, the Mysteries he or she sought to partake of, which is to say that two alchemists, using identical materials, following identical instructions, performing identical operations on identical materials, would discover quite different things, and have quite different results, depending on whether they had – as they say – ‘completed the Great Work’, and truly understood the link between themselves and Sulfur, Mercury and Salt.

That is, unless an alchemist is performing the operation on themselves first, no amount of separation, distillation and coagulation will yield the desired outcome, however closely the instructions are followed or imitated.

In the Thoth Tarot, Crowley has specifically referred to these Mysteries in the cards:

Atu I – The Magus – Mercury

They go on a bit of an adventure together, appearing in different guises, or ‘stages of the operation’, along with the other ‘planetary metals’ – chakras or energy-centers, domains of human transformation – in the cards:

The thoughtful reader is invited to ponder how an alchemical view of Life might change ones predisposition and attitude toward it, and the various obstacle-courses it tends to throw in the way of ‘the best laid plans’.

Are you Soulful, Spirited or Salty?

You are all three, of course…😉

But in what distillation? And might there be superior ingredients, and a more fitting recipe, for your current challenges?

When these cards pop up in a tarot spread, it’s good to recall that ‘alchemical processes’ are constantly cycling in the abyss of our inner Worlds, and that the client (and reader, for that matter) are quite possibly experiencing some stage of their own ‘perfection’ of the Work they are here to do.

Mercury, The Magician, along with the High Priestess, can have a richer context in your spreads as dual expressions of the Spirit of the situation finding a way to express itself, especially through ‘airy’ court cards or pips, or ‘Mercurial’ or ‘Lunar’ cards such as the 5 of Disks (mercurial, undignified) or the 8 of Wands (mercurial, undignified), or the 2 of swords (lunar, neutral) or 9 of Wands (lunar, dignified), for example. These two Majors are fundamental to how the client is parsing reality, both intellectually and emotionally, and will have huge influence on the whole spread. If they appear as neighbours, events will be passing very quickly and require much adroit thinking and intuiting from the client to navigate, but promise rapid and lasting transformations of fundamental conditions.

The Empress and The Emperor can be viewed as the Salt (the manifesting reality of the situation, the Body of the outcome, Empress) and the Sulfur (the blueprint, plan or instigating energy of the situation, the Soul, the immutable element), much as the Magus and High Priestess are representations of the dual nature of Spirit, or Mind.

The Empress will have dignity around Taurus (Hierophant, 5,6,7 of Disks) or Libra (Adjustment / Justice, 2,3,4 of Swords) and be a powerful influence on ‘Venusian’ cards also: the 2 of Cups (Venusian, dignified) or the 4 of Wands (Venusian, undignified) for example.

The Emperor, of course, is modified by and modifies The Sun and The Tower – adding great dignity to the typically horrendous energy of the Tower, and suggesting liberation, the destruction of oppression or injustice, rather than collapse, accidents or bad omens. He also has domain over the 2,3,4 of Wands, bringing nobility and dignity to those already somewhat positive cards.

He will also exert profound influence over other ‘Martian’ or ‘Solar’ cards among the pips: the 9 of Swords (Martian, neutral) or the 5 of Cups (Martian, exalted – but elementally and Qabalistically awful!) for example, where he might ‘bury the gossip’ or defend someone against the rancor of the 9 of Swords, or help put the regrets and arguments of the 5 of Cups behind, and establish a new emotional boundary, for example. Being the exalted sign of the Sun, the Emperor will also partake of all the good stuff from any 6’s in the spread (Tiphereth, Beauty, Sephira of the Sun).

The Lovers represent the process of Solve : breaking down and separating the Salt from the Sulfur via the action of Mercury, or Spirit. In layman’s terms, discovering the ‘ingredients’ available in the situation, and if necessary throwing out the bad and going on a mission for the good or missing, but clearly necessary for the recipe. Solve is analysis – breaking the problem down into it’s constituent parts, and dealing with each in turn, before reassembling in a better design at the synthesis stage (Coagula).

The Hermit can be very helpful here (he is officiating at ‘the Wedding’), while the Magus will need to be dignified to help, not hinder. The process requires the more orthodox routines of the Hermit, the innovations of pure Magus energy may or may not be helpful, and gravity, not levity, is required.

In a similar vein, Death and Art / Temperance can be related to Nigredo and Albedo – the ‘Dark Night of the Soul’ and the ‘Preparation of the Vessel’ to receive Divine Instruction. This makes Death less ‘ a transformation you must go through’ and more the process of confronting the Truth of the Matter, and then discovering how to remake it in a Spiritualized – not egoic or Selfish – fashion. Art or Temperance then becomes Coagula, the perfection of a recipe formed from the ingredients procured and refined in the Lovers, when the Solve process was undertaken.

Tarot is a mandala! Every card relates to every other card, both mirror and reflection, and the deeper your experience of those relationships, the richer the stories it can reveal become, like a kaleidoscope that endlessly introduces new, but familiar, patterns.

I hope this gives some idea of how to incorporate alchemical ideas, and better utilize the imagery of alchemy that pervades the Thoth Tarot in your readings, please feel free to ask any questions or argue with me about anything! 😊